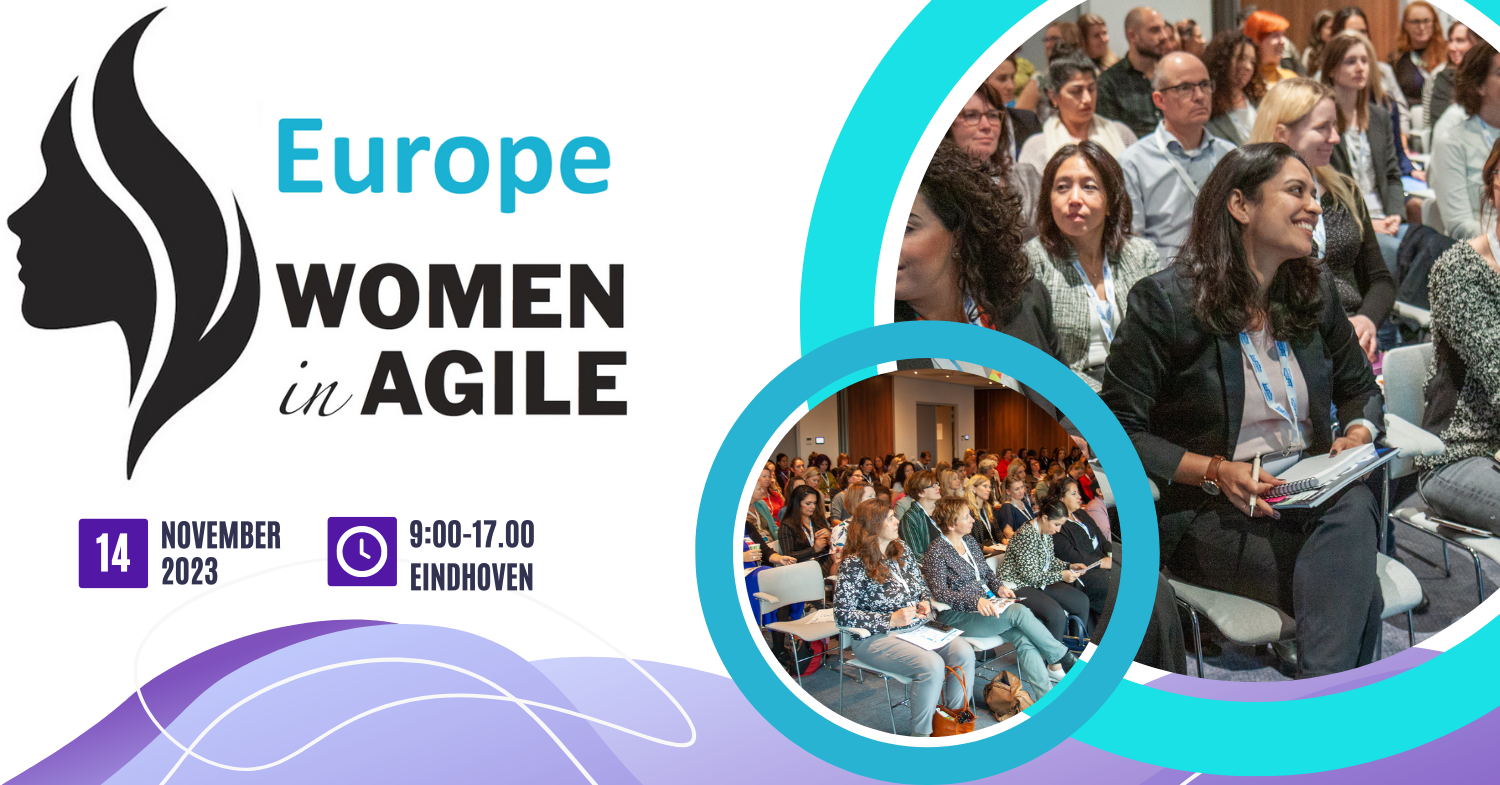 Have you ever had this experience when someone says something or does something seemingly small? It bothers you, but you can't quite tell why. You wonder if you should say something. But don't..

You might have just experienced a ‘micro-inequity’. Professor Mary Rowe originally coined the term in 1973 to identify ”apparently small events which are often ephemeral and hard-to-prove, events which are covert, often unintentional, frequently unrecognised by the perpetrator, which occurs wherever people are perceived to be different.”

Micro-inequities, often perceived as harmless despite the detrimental impact on the individual experiencing them, can chip away at inclusivity in work cultures. In what can be death by a thousand little cuts, they can take the shape of looks, gestures, body language, words or phrases.

How do we counter this? Awareness is a powerful thing. Come to this talk to understand what micro-inequities are, what are some of the challenges in addressing them, and what are tools you can use to facilitate the shift from micro-inequities to micro-inclusions.

As a participant, you will be able to 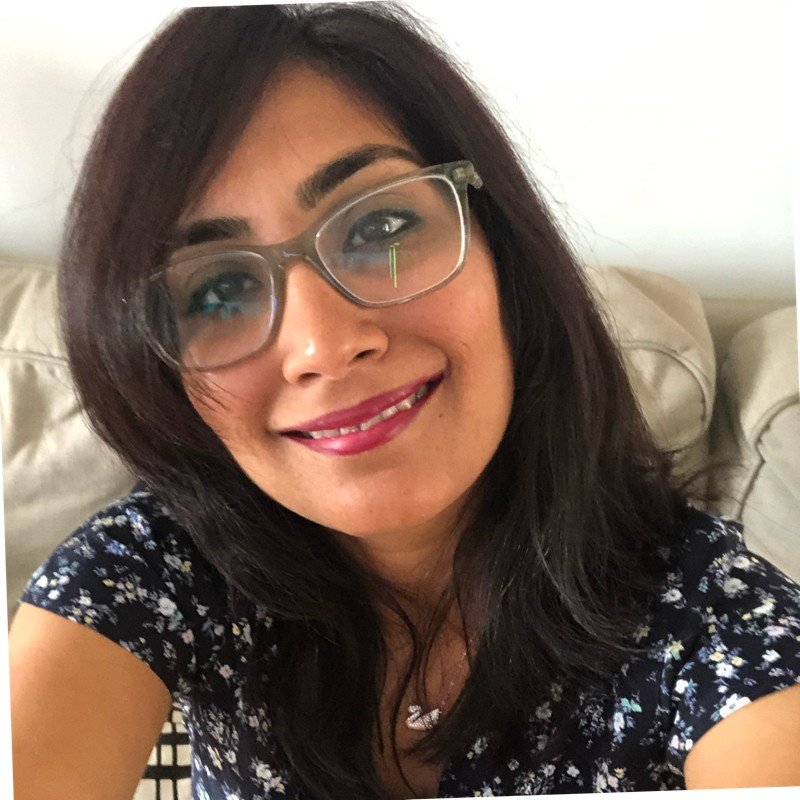